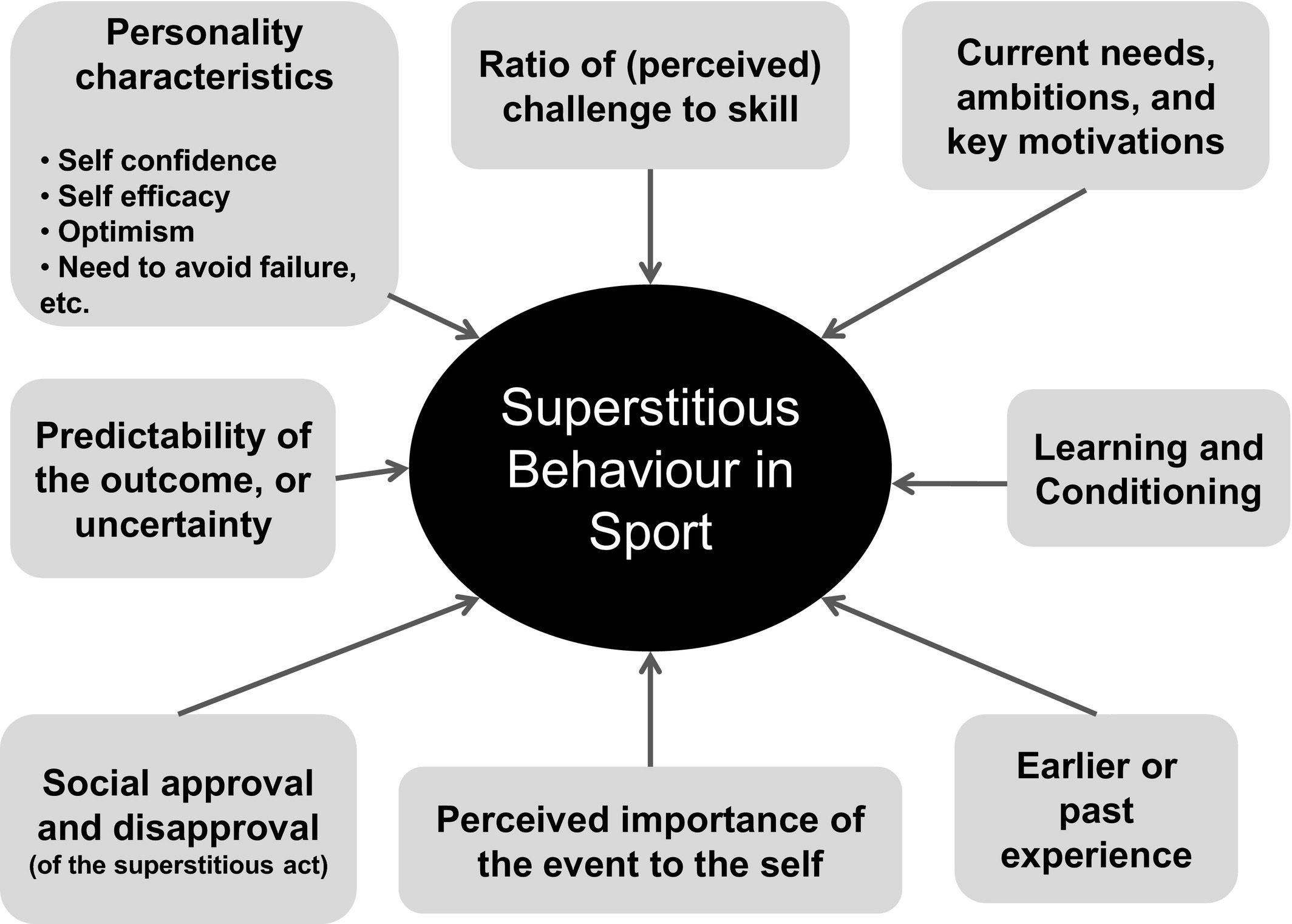 Many people believe in superstitions, and even more people believe in them and don't even know it. Superstitions are a routine or something you follow, because you believe doing that will affect the outcome of something. This is extremely prevalent in sports of all kinds. Many people will wear the same shirt, or sit in the same chair during game time, or even watch the game with the same people all because they are superstitious. They believe that by doing all of this it will help in the outcome of the game they are watching. Is this right however? Is it normal for people to act this way, or is this behavior just lucrative, and crazy?

Like I said before almost everyone does something that makes them superstitious. Some hockey fans have to be wearing the same hat every game, or they feel that their team will not win. Some football fans have to wear the same shirt or even the same pair of underwear for every game. Is this type of behavior normal? The answer is yes, but the real question is does all of this superstitious activity actually do anything. Obviously it doesn't affect the outcome of a game, because the shirt someone wears has nothing to do with the actual game, but is this actually a good thing?

I believe that being superstitious is absolutely a good thing; in fact I think it is a great thing. If being superstitious is what attracts fans to the game, and makes people watch the game then it can only be a great thing. Now obviously anyone can watch the game and not have to be doing something special, but it is this behavior that makes the game a lot better for some people. They enjoy acting the way the do, because they believe that in some way they are helping. They are helping, because they are supporting their team, but that is as far as it goes.

Being superstitious is something that really doesn't make sense, unless you're the person. The acts that you may perform over and over because you believe it will help your team, obviously do nothing. The only thing it does is make you watch and enjoy the game. If that is what it takes, then so be it. If that is what someone needs to do to be able to watch the game and have fun then that is excellent, because for the fans that is what it is all about. Watching, and having fun while supporting your favorite team.