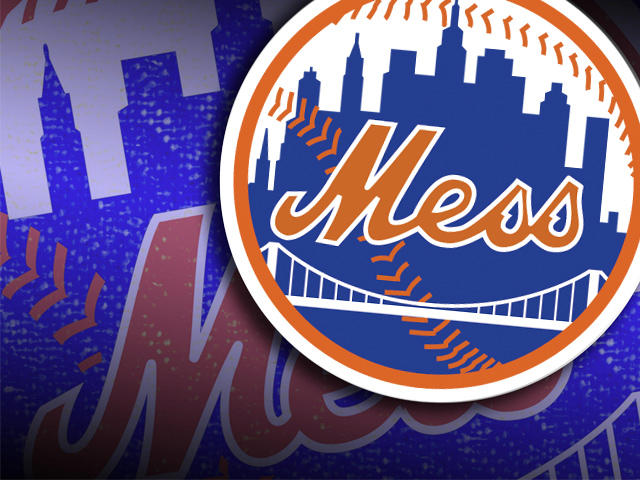 There’s a rotting worm in the Big Apple; this rotting worm is named the New York Mets. Brutal is the best way to describe Mets baseball in 2001. The only team that is more of a disappointment this season is Texas. All hitting and no pitching equals disaster in the Major Leagues.

Ah, yes. Pitching. The most important part of a baseball team is indeed the pitching staff, so is it really a surprise that the defending N.L. champs are duking it out with Montreal for the dubious N.L. East bottom feeder position? Not really. Mets G.M. Steve Phillips “upgraded” the team’s pitching staff this past offseason by signing Kevin Appier and Steve “take me deep” Trachsel (by “upgrade” I mean wasting approximately twelve million a season on washed-up pitchers).

Kevin Appier? What was Phillips thinking? The past few seasons Appier has been a .500 pitcher. Does any .500 pitcher deserve ten million per season? (Note: Don’t bother asking Dodgers’ pitcher Darren Dreifort this question.)

Steve Trachsel? His record the past two+ seasons is 17-42. 17-42!! The man should be throwing batting practice to Little Leaguers.

Let’s face it. Free Agency is all about “What have you done for me lately?”. Appier and Trachsel did not accomplish enough the past few seasons to warrant millions in contract money from Major League teams.

What else is wrong with the Mets? Well, their defense isn’t very good either. Mike Piazza is arguably the best hitting catcher of all-time, but his defensive skills are average at best. Todd Zeile isn’t hitting or playing stellar defense at first base. It’s time for someone to bite the bullet and tell Piazza that he would be more valuable to his team if he was playing first base. Decreasing the strain on his knees could also prolong his career a few more seasons down the road. Getting Piazza to agree to a move to first base will be like getting Barry Bonds to publicly admit that he is going to break Mark McGwire’s single-season homerun record; it’s not gonna happen. Piazza has already gone on record as saying that he wants to retire as a catcher, whenever that may be.

The biggest problem with the Mets this season is their manager. Somebody check Bobby Valentine for a pulse. Maybe Bobby Valentine is daydreaming about how he will spend his millions in guaranteed contract money when the Mets fire him half a season into his new three-year deal.