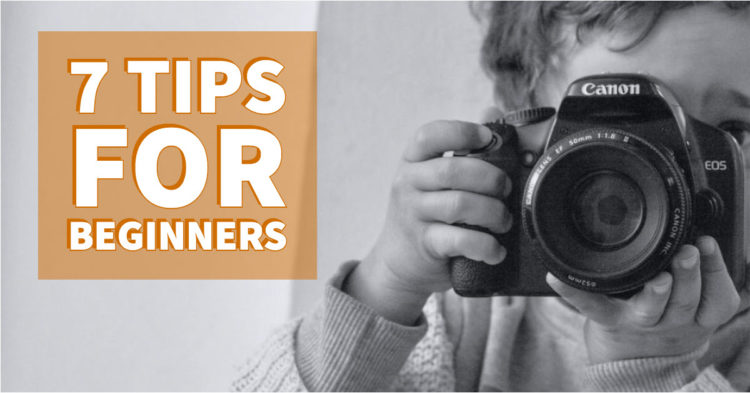 Click and destroy is a common theme with digital photography. Take a ton of shots and hope that at least one of them will jump off the screen and sing.

It's fun and easy to take digital photographs– there's an opinion for you. It is really easy to aim a camera or cell phone and shoot a picture worthy of posting somewhere online, but to do it in a way that makes someone else say, "wow, excellent shot, wish I could do that," is much harder. I have been taking pictures for a long time and I have learned a lot as I've gone along on this journey with my camera, yet I still manage to take nearly as many duds as delights. But that is what the delete button is for, to eliminate those horrible shots forever.

My secret to getting that interesting and beautiful shot? I place myself in the correct spot to get the angle I want and then I aim at my subject, focus, stop breathing to avoid shaking the camera and deliberately move the view-finder a bit to the right or left. This puts the subject slightly off-center and creates a new focal point.

The shakiness factor can be overcome by using a tripod, but I personally find this to be less spontaneous and much less convenient than carrying around just a camera. Besides, it can take several minutes to set up the tripod properly and adjust everything to the right height. By that time, your once-in-a-lifetime hummingbird closeup is long gone. Professional photographers tend to take a while to set up their photos. They set the tripod just so and wait for the perfect light, and perfect cloud formations. If a blue jay gets in the way of the shot, it's the red velvet on the cake, as long as it doesn't spoil the planned scene. I hold my breath while taking the shot for the simple reason that breathing creates movement and movement is fatal to capturing clear photos with a digital camera. For shots that aren't going anywhere, such as still lifes or portraits, the tripod is the way to go.

I'm here to say that sometimes it's the unplanned that adds to the amateur photographer's chances of creating that ideal shot.

I look around and see what is happening. If there is anything at all going on in view of my camera, there's a potential picture there. One prime example is the day that I walked outside without the camera and had to tip-toe back inside to get it when I discovered a winter tree covered with sparrows, looking for all the world like chirping leaves. Lucky for me, the birds stayed put while I did that and for several minutes thereafter while I clicked pictures. These things happen and the digital photographer needs to be prepared at all times.

To me, it's important to shoot the kinds of pictures that interest me the most.

If 5,000 pictures of Fluffy the cat in various appealing poses is what I'm into then so be it. Fluffy is what I'll focus on if it works for me and if it doesn't, then I'll find a new subject to shoot or choose a new angle on the old one. However, new angles should be kept as simple as possible just in case Fluffy doesn't like suddenly having a camera lens shoved up her nose and reacts with a clawed demonstration of her feelings. I find that it is easy to go too far with the dramatic "art" shots.

My rule is this: If I want a sideways picture, I turn the camera all the way on its side. If I want it horizontal rather than vertical, I leave the camera in its normal position. I don't go for halfway in between.

Overdoing the artsy angles can make it hard to tell what was supposed to be the theme of the picture. Was it the ocean or that half deflated beach ball on the shore? Was it the little girl in a sandy diaper wailing her eyes out because she has a sandy diaper or the big dog apparently trying to "water" the dogwood tree? It can be difficult to tell if the photographer was drunk and lying in a fetal position at the time the picture was taken or if he just likes photos that appear to be almost sideways and close to the horizon.

No fuss, no cuss is what I say.

To sum up, keep it simple and learn the basics of your camera, the ins and outs of digital photography and just have fun with it before you start getting overly creative. Just allow yourself the opportunity to be a poor photographer while you're learning the ropes. That's what the delete button is for and a good digital photographer is one who isn't afraid to use it. Have fun and click away.