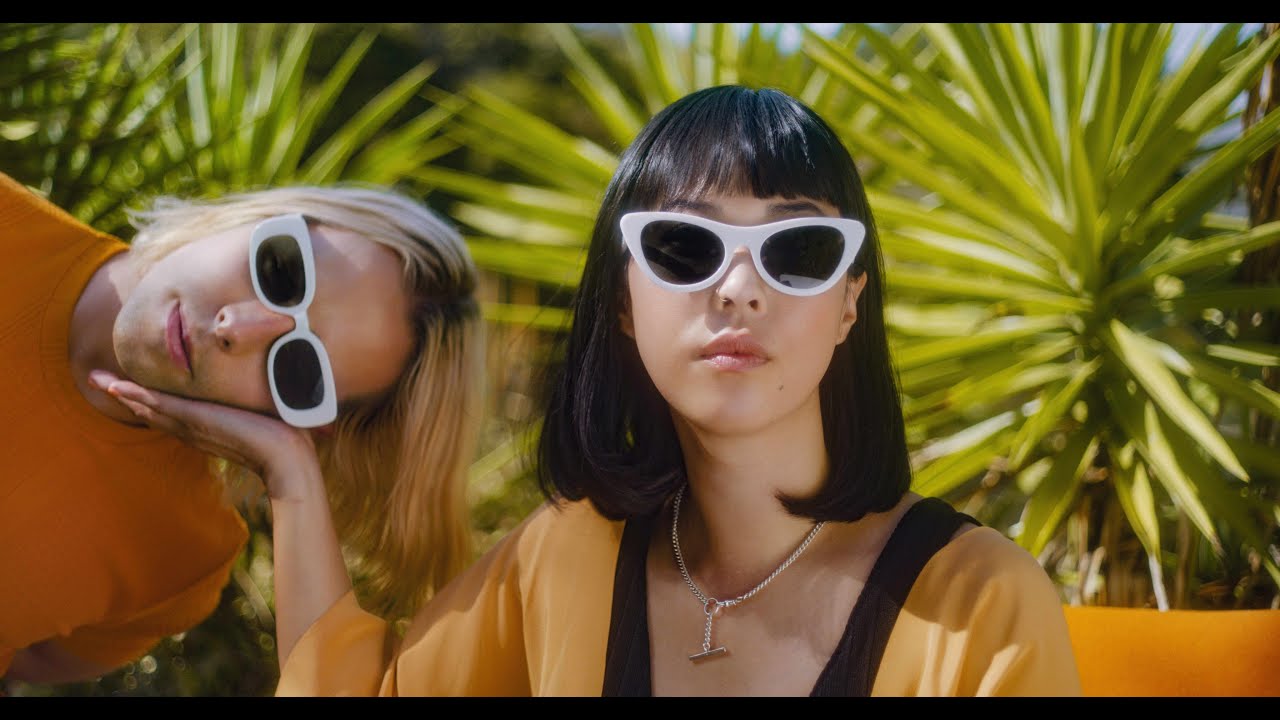 When I’m driving, I set my radio to scan because I’m not a “top 40” fanatic and I always like to hear new voices. On this particular day, I quickly stopped the scan when I hit on a local college station and heard the breathy, come hither voices in a song called The Sun. It had me twitching in my seat and getting those crazy looks from other drivers. (The whole town knows I’m crazy so it doesn’t bother me anymore.)

As soon as I was home, I logged onto the Internet to find out more about the music and the voices responsible for The Sun. Imagine my surprise when my search found the website and I realized that the band responsible for igniting my interest was another New Zealand offering. Those of you who regularly read my articles know that I am a fan of The Black Seeds, a New Zealand band I stumbled across on C-net. New Zealand has mothered yet another band that fate, in its unfathomable wisdom, has brought to my attention – The Naked and Famous.

In cruising around the Internet, I have found comments from others stating that The Naked and Famous sound is similar to Nine Inch Nails, Radio Head and The XX. I can’t say that I agree, but I’ve only had a small sampling. I find the sound of The Sun a bit techno trance, but that’s my opinion and nothing negative is meant by it because I like some techno trance. The Naked and Famous group’s lyrics and sound in The Sun are edgy and you might expect a rather ‘shocking’ appearance for the group. I was reminded that book covers are often deceiving when I saw their photos. They look like the kids down the street! But the photography and their poses did hint at something hidden–a dark side. I love a mystery.