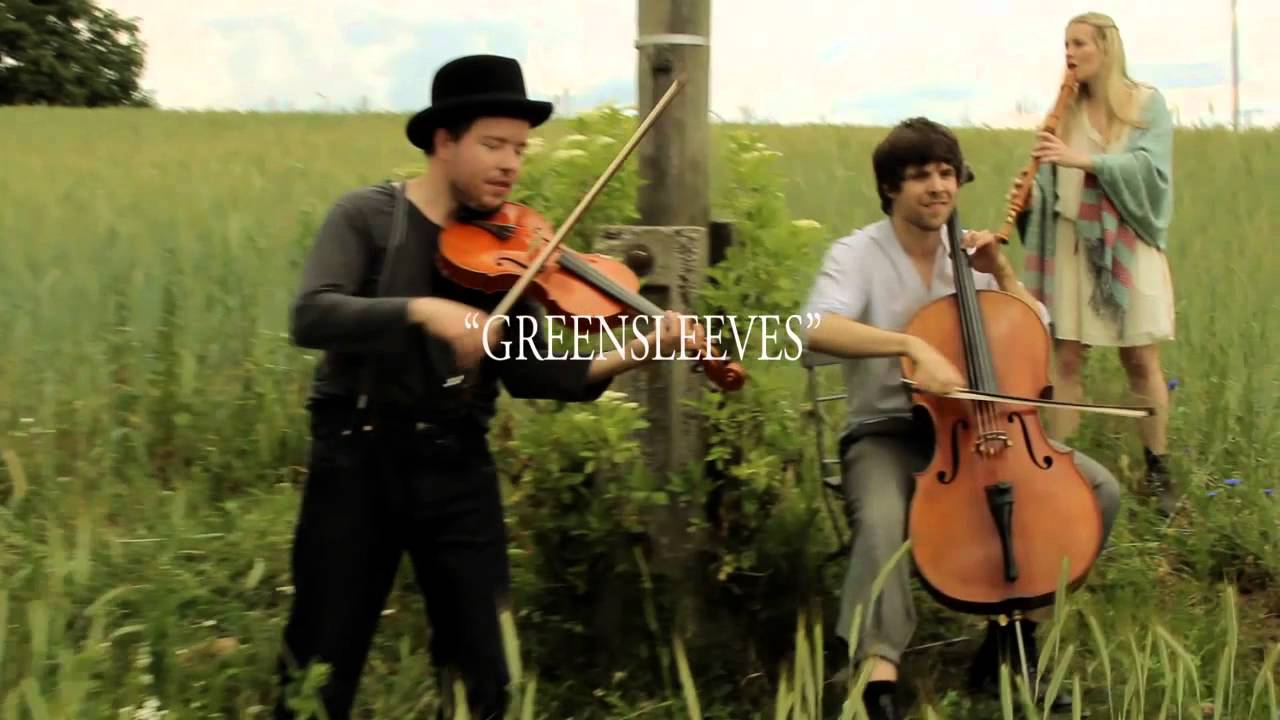 His name is Kristian Matsson. Born in Dalarna, Sweden, he is currently performing as a one-man act under the moniker The Tallest Man On Earth, which, like most folk music dating back to the 60s, creates its sound with simply a voice and some basic instruments. The Tallest Man On Earth, excluding rare piano appearance, generally contains just a guitar as a background. The simplicity was coveted, yet forgotten in recent years in favor of electric power chords that make up the majority of popular music today.

However, Matsson plans to change that soon. His previous album, entitled Shallow Graves, received positive reviews everywhere it was heard; people automatically began comparing his act to Bob Dylan. And rightfully so: his endearing vocals, soothing guitar melodies, and best of all indescribable voice attracts listeners of all tastes.

His newest release The Wild Hunt, set to hit the shelves on April 13th, 2010, is superior to his critically acclaimed Shallow Graves in every way. His sound is more refined, the quality is better produced, and the songwriting has improved vastly. The previous album, at times, strayed from a general idea to the song at hand and simply strummed and sang. This, while acceptable and even welcoming sometimes within the genre, is deserted in favor of masterful, remarkable songs that maintain coherence. Good thing, too, because all ten songs are composed so exceptionally well that any lapse in its forward movement would jeopardize the listener’s attention.

So besides the fact that Matsson’s voice is beautiful, eccentric, and homey, what makes this release so notable? Well, many folk fans, even those passionate to the genre, have been well aware of its deterioration since the 1970s. Folk used to contain such timeless themes and address such prevalent issues, all the while maintaining and unparalleled sense of personality and passion. What happened? When did it get ditched for hair metal and dub-step?

That doesn’t matter now, some would say, after listening to this record. It is sweet, tranquil, and impressionable, all of the vital qualities for this music. The only other recent folk phenomenon, Bon Iver, toured the country in 2007 after his succesful album For Emma, Forever Ago, and he took along with an unknown band that turned heads at the ticket line in confusion. Well, that band, The Tallest Man On Earth, made sure that all Bon Iver fans exiting the venues would eventually address the undeniable quality of the opening singer/songwriter they’d never heard of. Hopefully, they’d rave long enough to wish for his return. Well, he’s returned, with such an incredible album that is should re-popularize an entire genre. 10/10. Get this the day it comes out and not a moment before.

“Kids” gives you a feeling of being young and free like you are running around outside on a very warm Summer day and it makes you want to get up and do a little booty shakin dance. Its cute and innocent but really plays up the lighthearted nature of being a kid. I spontaneously laugh sometimes at myself as I hear this song.

My latest obsession has been with Indie Rock. Now those of you who do not listen to Indie Rock must know it either really sucks or its really great! With Indie rock (just like indie movies or indie anything) you are going to have the best of the worst or the best of the best.They master the “indie rock electronica” genre. It is pure Genius!

If there was not such a thing there certainly is now and it has been brought into the mainstream. If you haven’t hear these songs yet you probably will. I predict these to have maximum staying power. Watch out for these guys MGMT, you will be blown away. This is like nothing I have ever heard before and it is sweet in my ears. I hope that we can look forward to their innovative music well into the future. I predict international superstardom…remember this article because I’m just going to smile and say “see I told you so”.