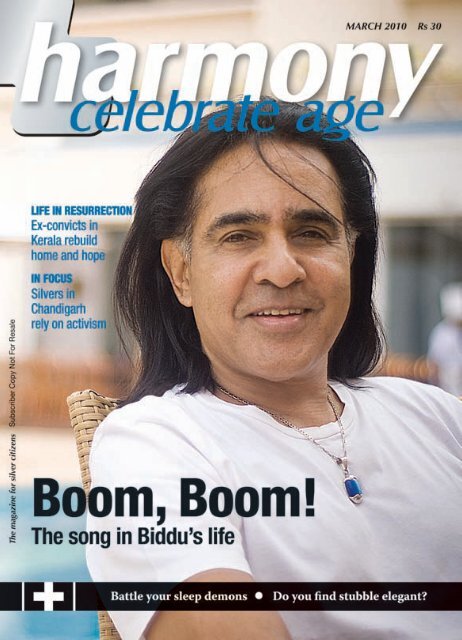 Since writing this, the ordinance discussed below has been shelved, at least temporarily, thanks to a ground roots campaign that resulted in almost 6000 emails (in just 4 days!) protesting the proposed law. Even so, it could still resurface and be passed at a later date. I would ask that you still read the message below and respond as you see fit.

The Chicago city council is trying to push through an ordinance that would severely restrict the ability of musical groups to be able to play at many, mostly smaller venues, i.e. clubs, bars, restaurants, etc. It’s known as the “Events Promoters” ordinance and will have the effect of seriously diluting the live music scene in the city. The results could be devastating to the local music scene. The new law could apply to a Mozart-playing string quartet as well as a head banger rock band.

It’s a knee jerk reaction to a tragic event several years ago in which a number of people were killed at a nightclub, largely due to overcrowding, hyped up emotions, and panic. The ironic part is that the club had been ordered to close, didn’t, and the powers that be didn’t enforce the order. Consequently, people died, and now a lot of the music in Chicago appears to be on the same path to extinction. There is also some question as to who really benefits from this ordinance, Chicago politics being, well, Chicago politics.

This situation should be of interest to anyone who enjoys and appreciates music and any of the other arts, regardless of where you live. It’s a trite saying, but if it can happen here, it can happen anywhere. It doesn’t matter where your musical tastes lie. If this kind of law is adopted here, who knows what other city (or maybe even state) might try the same thing. It’s not just music, either. This type of law could be enacted to restrict almost any event, cultural or otherwise.

No, I’m not suggesting a huge conspiracy to destroy culture, highbrow or low, but the actions of the Chicago city counsel are a misguided attempt to police and control our access to a very basic invaluable asset – the wonderful majestic power of human creativity.

Time is of the essence in this situation. The council is scheduled to have its final vote on Wednesday, May 14th. It can allways be overturned in the future, be we all know how hard that can be. You can go to savechicagoculture.org to read in more detail about the ordinance, express your opinion, and hopefully stop this insidious and draconian effort to stifle the arts.