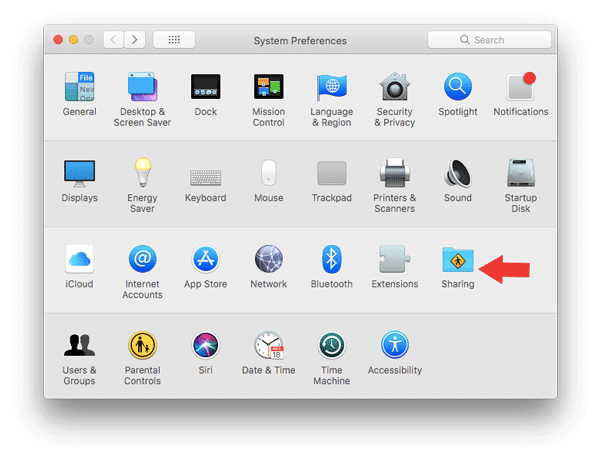 Transferring files to and from computers often becomes a daunting and tedious task depending on the data’s characteristics (i.e. file size, number of files, file type, compressing files, etc.). Fortunately for Mac users, there is a plethora of methods to accomplish file transfers. This article will delve into the various categories of file transfers, beggining with the most rapid method and finishing with the slowest method. Despite the speed, each method has its own inherent advantage.

Conventionally, taking an ethernet cord and connecting two or more adjacent computers, proves to be the fastest transfer method. Depending on the type of Ethernet cable, it can transfer data from 3 Megabytes/sec – 10 Gigabytes/sec (all of which is variable). The next fastest cord is Firewire 800 which transfers around 800 megabytes/s. Following this is the Firewire 400 cable which transfers data at a rate of approximately 400 megabytes/s. Finally the slowest of the modern computer cables is the USB cable. The USB 2.0 cable is capable of transferring up to 480 megabytes/s. All of these connections require a cord that has a dual sided USB, Firewire, or Ethernet connector so that one end may connect from the host computer to the receiving computer.

The file transfer can take place between two regular booted macintosh computers with the use of a third party (FTP or P2P) program. Programs such as Mac Orchard will detect the connection between the two computers and bring up a comprehensive overview of file transfers between the two computers. The advantage of the direct connect method is speed. This proves to be very useful with large files or a variety of files (such as music). The only disadvantage is that the computers can only be as far apart as the cord will reach.

This is the next fastest method of transfer and is quickly overtaking the speed of the direct wire transfer as new technology has been invented. Perhaps the easiest method is connecting two wireless computers onto the same wireless network or signing online from their individual wireless networks. A useful program is AOL Instant Messenger (AIM) where you can create a screenname and sign on, and rapidly transfer data between two computers. Once you have created a screenname and logged in, simply select File–>File Transfer and select the proper files to send to the designated user. The speed of wireless routers varies upon range and type (a/b/g/n) but has a typical range of 50-300megabytes/s. If computers both happen to have bluetooth capabilities, then the transfer can occur within a 30 foot wireless range and a speed of 1 megabyte/s. With Macintosh computers a search for the program within applications or clicking on the Bluetooth Icon in the upper right corner will allow the user to transfer between computers. The advantages of these methods are ease of access, as the wireless methods do not require any connection of cords or transfer of data to any other physical media.

Additionally, many file hosting websites are available online where data can be uploaded and saved to access at a later point in time. Examples of these websites are MediaFire, FileHosting, and RapidShare. The advantages of the online website are when a computer cannot be transported to a different location, the data can be retrieved from another computer via an internet connection.

These methods require either a port (USB) or an encoding device (also known as “burner”) to write the media to the disk. USB keys range from holding 40megabytes – 2 Gigabytes, CD’s can hold 700 megabytes, DVD’s can hold 4 Gigabytes – 18 Gigabytes (depending if the DVD and burner has dual layer technology), and external harddrives (typically connect via USB) range from several gigabytes – 3 terabytes. Dual layer technology allows DVD’s to hold almost twice as much data, if your computer is capable of burning dual layer DVD’s. The best reason for this is portability as these devices are typically small or flat and also capable of playing through different media systems besides computers (i.e. DVD player). The only disadvantage is that the storage can be limited and your computer must have the technology to do so.