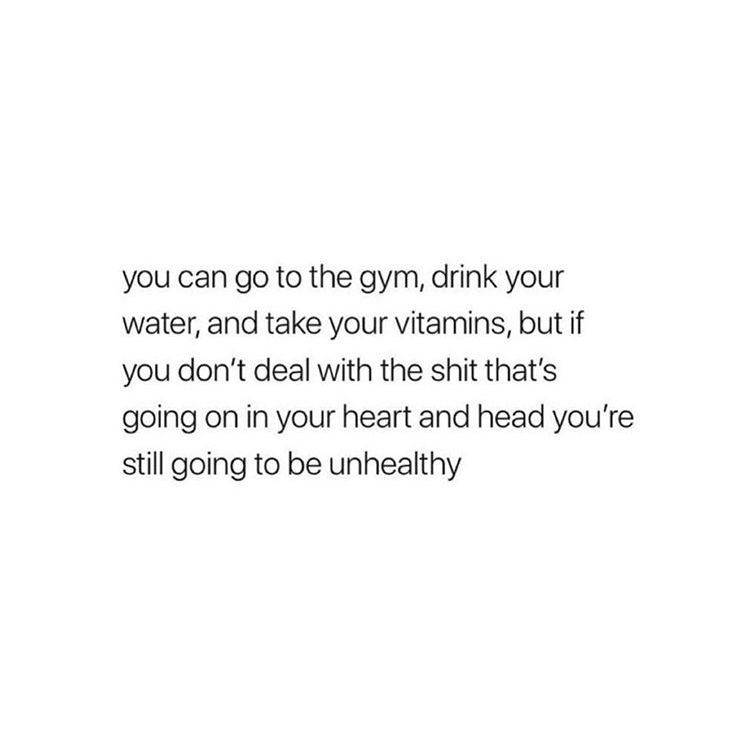 Did you know that the average American consumes a hundred pounds of sugar per year? Did you know that more than half of that comes from soft drinks such as soda pop, fruit drinks and sugary alcoholic beverages? Well, it’s true. Without even realizing it, you could be downing more than a thousand extra calories per day in beverages alone. Over the past fifty years, soda pop and soft drinks have taken the American market by storm. It’s no wonder, we’re American’s- and we love our sugar. Pepsico and Coca-Cola Company are stock market heavyweights now, thanks to the millions of gallons of soft drinks that they sell. But did you ever stop and consider what all that extra sugar could be doing to you? Let’s take a look.

First off on the health crisis train, we stop at calorie consumption station. The average fast food soda cup holds a whopping twenty-five ounces of beverage. In every eight ounces of cola, there are 100 calories, all of which derive from sugar and corn syrup. If you’re doing that math, that twenty-five ounce fountain drink contains over 300 calories. And that’s just in the soda, forget the burger and fries. With many Americans downing three or more cans of soda per day at home, you can account that almost 500 calories of their daily intake is in pure, sugary calories. That is only three twelve ounce cans per day- many of us indulge in much more than that. Giving up that habit, or trading it in for water (or at least a diet cola) and you could save yourself a weight gain of more than a pound per month, or twelve pounds per year.

Sugar, in excess, is a diet disaster. Not only will it cause you to pack on the pounds, it can cause Type II diabetes later in life, too. Each time you gulp a can of sugary drink (and that includes fruit juice, too) your pancreas has to secrete a ton of insulin into your blood stream to keep your blood sugar levels in check. Over time, the pancreas becomes tired and depleted of insulin. This is caused from years of relentless sugar overload. When your pancreas can’t keep up anymore, you are officially a type II diabetic. If it comes down to this, you won’t be able to drink these beverages, anyway. So maybe it’s best to cut back while you are still healthy.

In alcoholic drinks, the outcome is no better. Margaritas, daquiries, pina coladas, long island iced teas, and other sugar based drinks are loaded with calories and sugar. The typical margarita contains about 350 calories, more than half from the sweet and sour mix. It’s best to stop consumption of these items altogether, or at least save them for very special occasions. Choose a glass of wine, liquor and diet soda, or a light beer as a better choice.

It’s never to late to cut back on your beverage consumption. Many Americans report being “addicted” to many soft drinks- particularly colas and citrus sodas. While switching to the diet version may be painful at first, in a week or two, we bet you can’t tell the difference. When you switch off a particular drink and trade it in for it’s diet counterpart, the “artificial” sweetener taste can be overwhelming. However, as your taste buds adjust, you will begin to grow accustomed to the new drink. While it’s better to stave off soda altogether, diet sodas are a good place to start.

Remember, even 100% fruit juice is no exception. While it may be derived from fruit, it is still a solid source of calorie laded, insulin spiking sugar. Limit fruit juice consumption to eight ounces per day and make the rest of your choices diet sodas or, more favorably, water. If you do continue to drink the eight ounces of juice per day, make sure it is 100% juice and not a juice “beverage”, which can contain a ton of sugar and only 2% real juice. (Hawaiian Punch is a great example of this.) Unsweetened orange, grapefruit or pomegranate juice make good options for your glass-a-day routine. Pomegranate juice is packed with cancer fighting phytonutrients- but remember, eight ounces per day is all you need.

If you find you can’t break your juice habit, it’s wise to reach for the fruit itself instead. An orange, half a grapefruit, an apple or grapes contain a lot less calories than their concentrated juices and also contain beneficial fiber, vitamins and minerals.